Tonight, President Biden gives his first State of the Union Address, where he is expected to talk about Supreme Court nominee Judge Ketanji Brown Jackson, Putin’s invasion of Ukraine, and many of his administration’s priorities.

One thing he is not expected to talk about: cannabis policy reform.

The fact is the state of the union is increasingly LEGAL. 44% of Americans now live in a legal adult-use state and 73% of Americans live in a state with a medical cannabis program.

President Biden acknowledged this when he made an explicit campaign promise to support the decriminalization of marijuana and expungement of past criminal records. 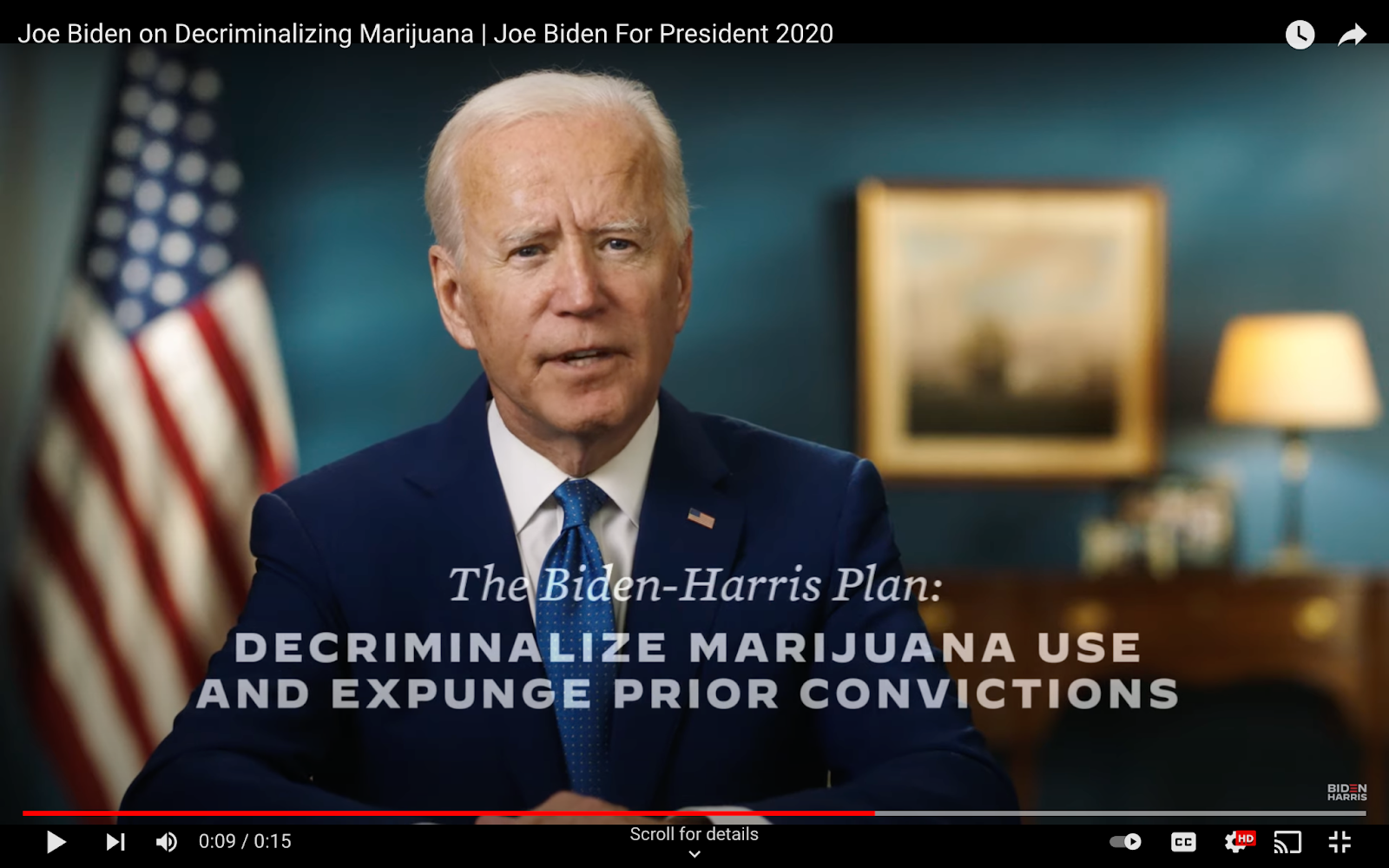 Long before he was President, Senator Joe Biden was no fan of legal cannabis and worked on numerous pieces of legislation that increased penalties for marijuana-related offenses. But during his campaign for the nation’s highest office, he adopted a new stance thereby demonstrating a capacity to evolve on the issue and join the growing supermajority of Americans who now support federal reform.

But it was within the halls of Congress that the criminalization of cannabis was passed into law. This is where BOWL PAC comes in. For too long, there has not been an active political action committee that is willing to engage directly against elected officials to defeat them at the ballot box.

The end of the month marks our first reporting deadline. To effectively demonstrate that the American people want their lawmakers to either evolve their stance on this important issue or be defeated at the ballot box in November, we must post a BIG number of donors.

Like so many things in Congress, slowly, ever too slowly, things have been moving forward. The Marijuana Opportunity, Reinvestment, and Expungement (MORE) Act is up to 108 cosponsors in the House, and Senate Leader Schumer and Senators Booker and Wyden have signaled that they will be introducing their comprehensive Cannabis Administration and Opportunity Act as soon as next month.

I have worked as a cannabis reform advocate for more than half a decade now, spending countless hours pounding the halls of the Capitol. I have seen how lawmakers consider issues differently when their constituents push them on it.

If we want to truly pressure Congress to take action and send cannabis reform to President Biden’s desk, we need the resources to communicate directly with voters ahead of the November elections. And the best way to do that is to have you on the team.

Please make a contribution of $4 or more to our Defeat the Prohibitionists fund now.

We’re going to do a lot of good work together this year and I am so excited to have you in this fight. It’s time for Congress to Evolve or Be Defeated.