The history of this country was forged in the labor movement’s blood, sweat, and shoe leather.

When we finally legalize marijuana nationwide and create a legal marketplace, hundreds of thousands of jobs will be created for workers.

But if we are to ensure that the jobs being created will be good-paying ones, we need to ensure that all workers have basic protections like a minimum wage, overtime pay, and the right to organize.

Cannabis is not the only industry where workers’ protections need to be strengthened. Wage theft is the most common cause of ALL crimes, yet too often employers are never held accountable because workers are afraid of retaliation. The best counterbalance to this dynamic is more worker power. 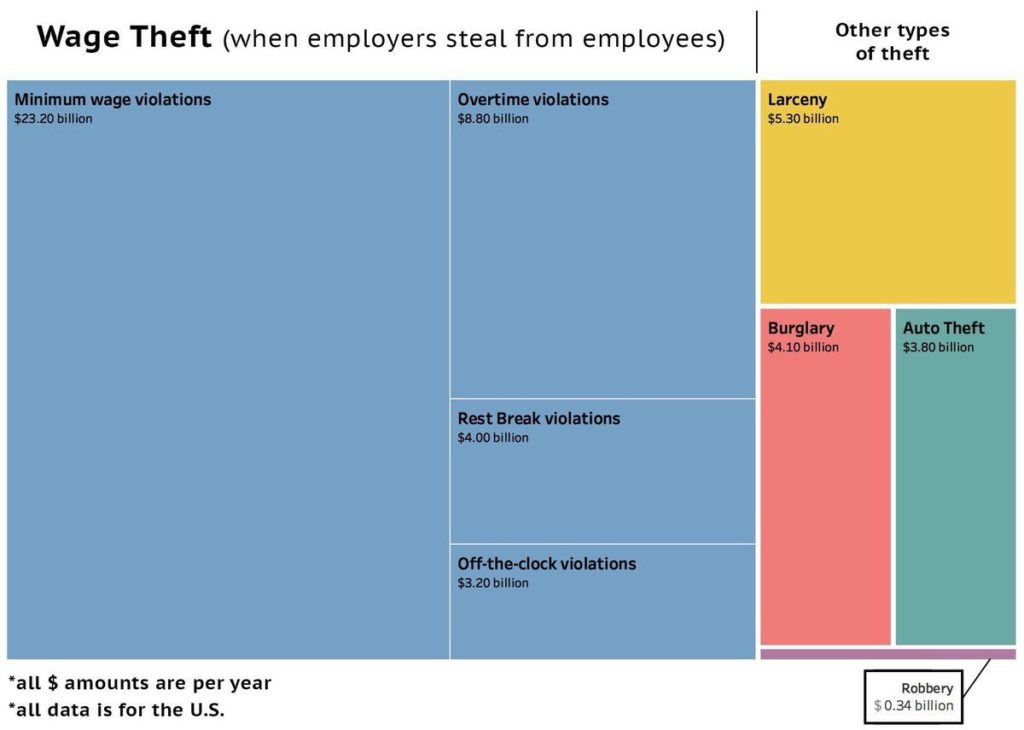 We see far too many headlines like “Wage-theft complaint snares Colorado CBD maker,”[1] “Spokane Cannabis Business Could Owe Employees as Much as $300,000 in Unpaid Wages,”[2] and “Cannabis’s boom-bust cycle has a hidden victim: workers.”[3]

Already, the cannabis industry employs over 428,000+ full-time jobs[4] and that number is only going to keep growing. 428,000 is TEN TIMES the number of people who work in the coal industry!

As this marketplace continues to emerge from the shadows of an underground economy, we cannot repeat the same mistakes that so many other industries have made. America must provide labor protections and give workers a seat at the table, no matter the industry. Sign our allied petition now!

No one takes more pride in what they produce than workers, no matter the product. Workers deserve a strong economy and the legal ability to buy great pot (if they want to).

Thanks for being a good ally.

P.S We’re fighting everyday to defeat prohibitionists in Congress, but our average donation is just $13 and Geo Group, the largest private prison corporation in the US, has already spent almost a million dollars just to Republican candidates.[5] Will you chip in $5 a month or more to support our cause? Together, we will better organize and win legalization.