Cyber Monday: We have to talk about Kevin >>

It’s official, Republicans have won control of the House of Representatives. They’ll take power in January. And if there’s one thing we know about their top two incoming leaders, it’s that they LOVE marijuana criminalization.

Marijuana policy reform isn’t always at the top of everyone’s mind, but boy do these Republicans love defending the failure of prohibition anyway!

If we’re ever going to win reform, we need to turn up the heat ASAP. Contribute ${{ HighestPreviousContribution | default: 15 }} to BOWL PAC today, so we can keep up our work to make sure all of America knows how out of touch Kevin and Steve are.

At every opportunity, both Kevin and Steve have rallied Republicans to maintain the criminalization of weed. (For the record, they lost both those votes.) We don’t have cause to believe that either have changed their minds.[1]

So what is this for us? An opportunity.

According to a brand new Gallup poll, a majority of conservative voters support legalization.[2] 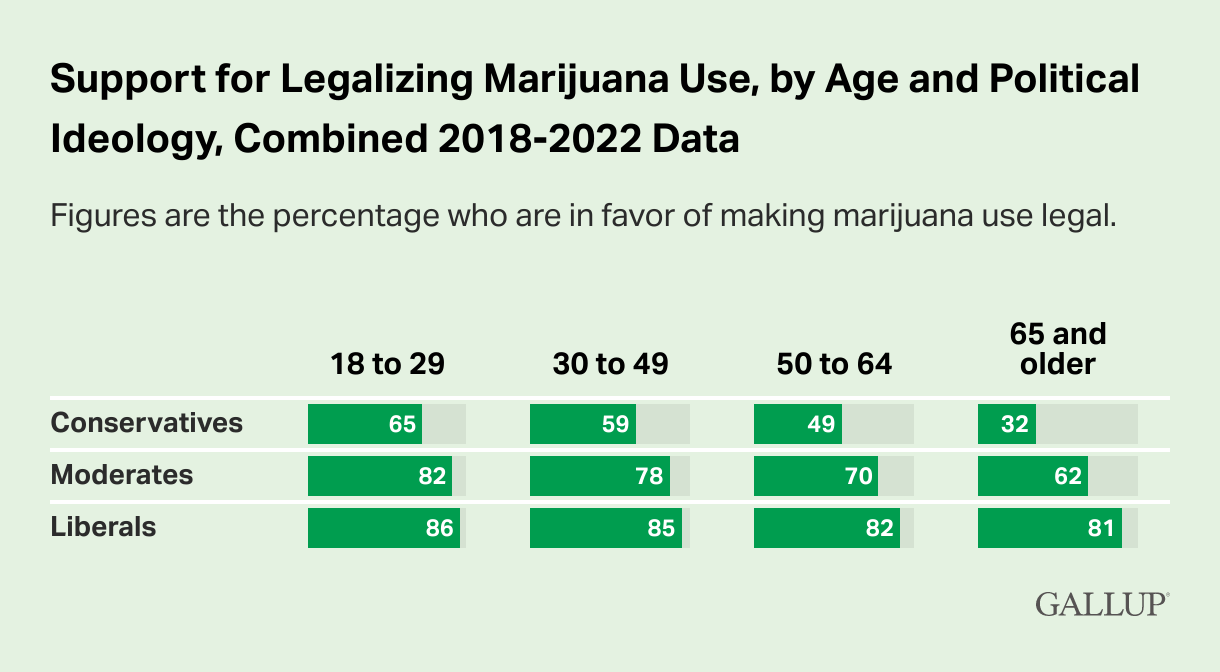 If we can use this clear contrast to drive a wedge between Republican leadership and Republican voters, we can defeat them. Then we can connect the dots on all of the other issues cannabis reform touches on, from criminal justice reform to workers’ rights to small businesses and minority ownership.

Together, we can do this. There’s no better way to spend your “Cyber Monday” than making a contribution online now.